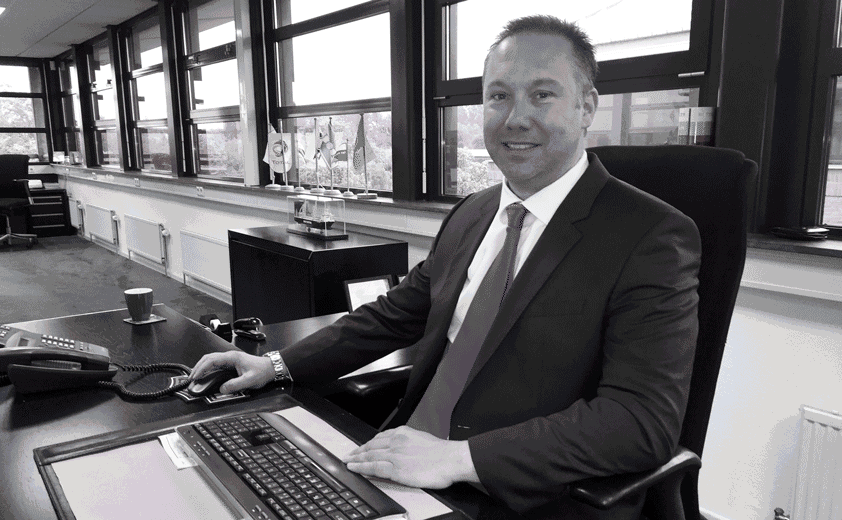 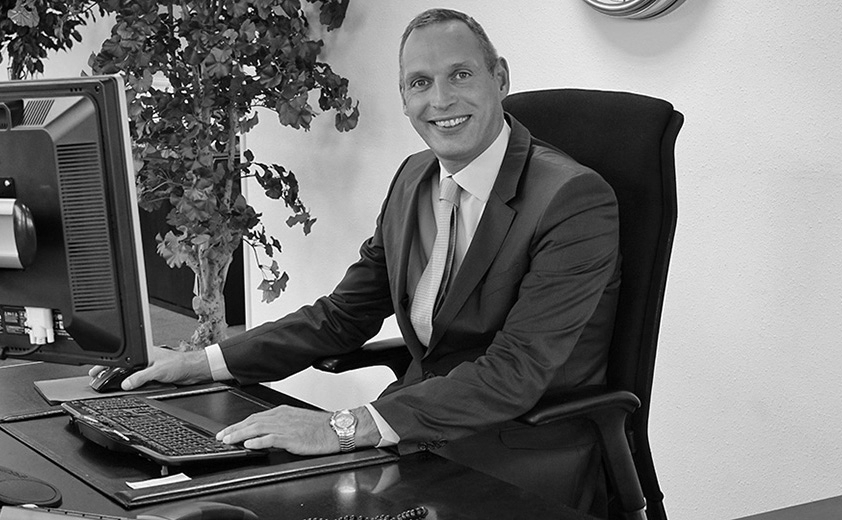 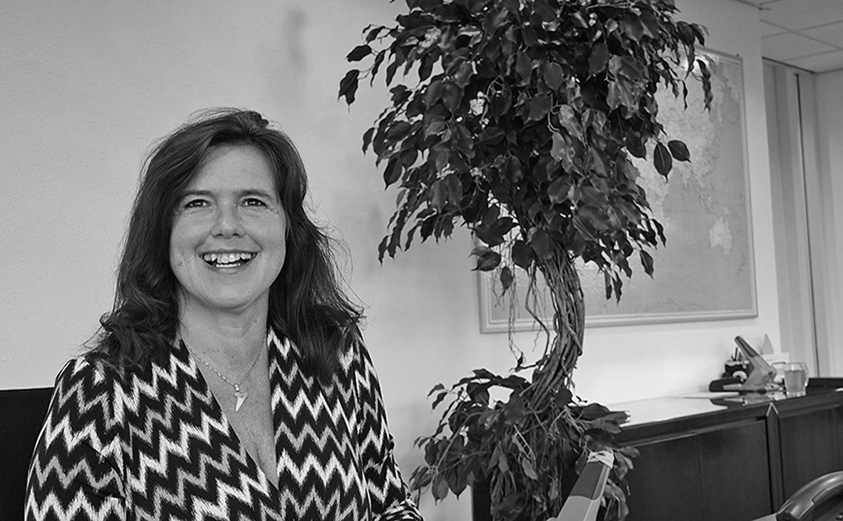 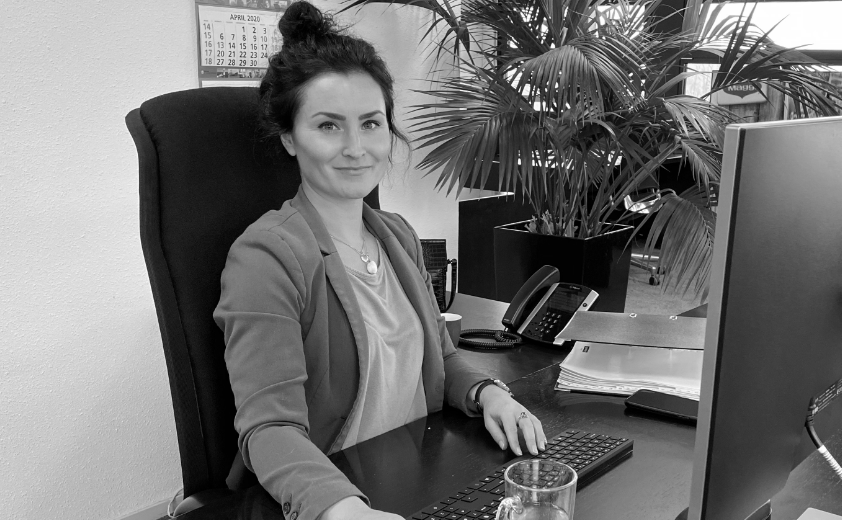 Though our business is mostly international, Rotterdam is special to us.

Rotterdam is the second-largest city in the Netherlands and one of the largest ports in the world. Starting as a dam constructed in 1270 on the Rotte River, Rotterdam has grown into a major international commercial centre. Its strategic location at the Rhine-Meuse-Scheldt delta on the North Sea and at the heart of a massive rail, road, air and inland waterway distribution system extending throughout Europe is the reason that Rotterdam is often called the “Gateway to Europe”.

Rotterdam has the largest port in Europe, with the rivers Meuse and Rhine providing excellent access to the hinterland upstream reaching to Basel, Switzerland and into France. In 2004 Shanghai took over as the world’s busiest port. In 2006, Rotterdam was the world’s seventh largest container port in terms of twenty-foot equivalent units (TEU) handled.

The port’s main activities are petrochemical industries and general cargo handling and transshipment. The harbour functions as an important transit point for bulk materials and between the European continent and overseas. From Rotterdam goods are transported by ship, river barge, train or road. In 2007, the Betuweroute, a new fast freight railway from Rotterdam to Germany, was completed.